The Amok are the survivors of the now obliterated megalopoli of Liberty City. Ambrosia, a very strong psychotropic designer drug, washed over this society like a wrecking ball. Each person was affected in a different way; some started to experiment hallucinations or visions, others could not stand the experience and took their own lives, many suffered paranoia and fell into madness and savagery, while others had their minds expanded into new areas of enlightment that transcended the human sphere. It’s not known where the actual collapse took place, but those now known as the Amok gathered in wolf packs and hunted down anyone weaker or not affected by the Ambrosia.
Now they wander those barren lands in search of victims that make them feel something again.

Sort by:
Best sellers Relevance Name, A to Z Name, Z to A Price, low to high Price, high to low
Showing 1-5 of 5 item(s) 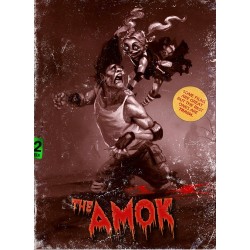 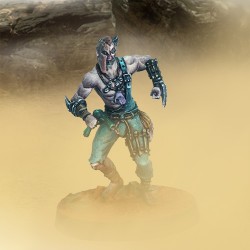 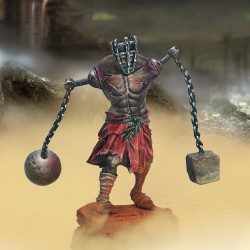 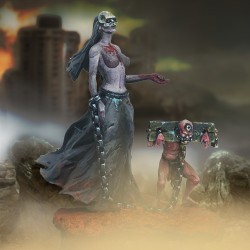